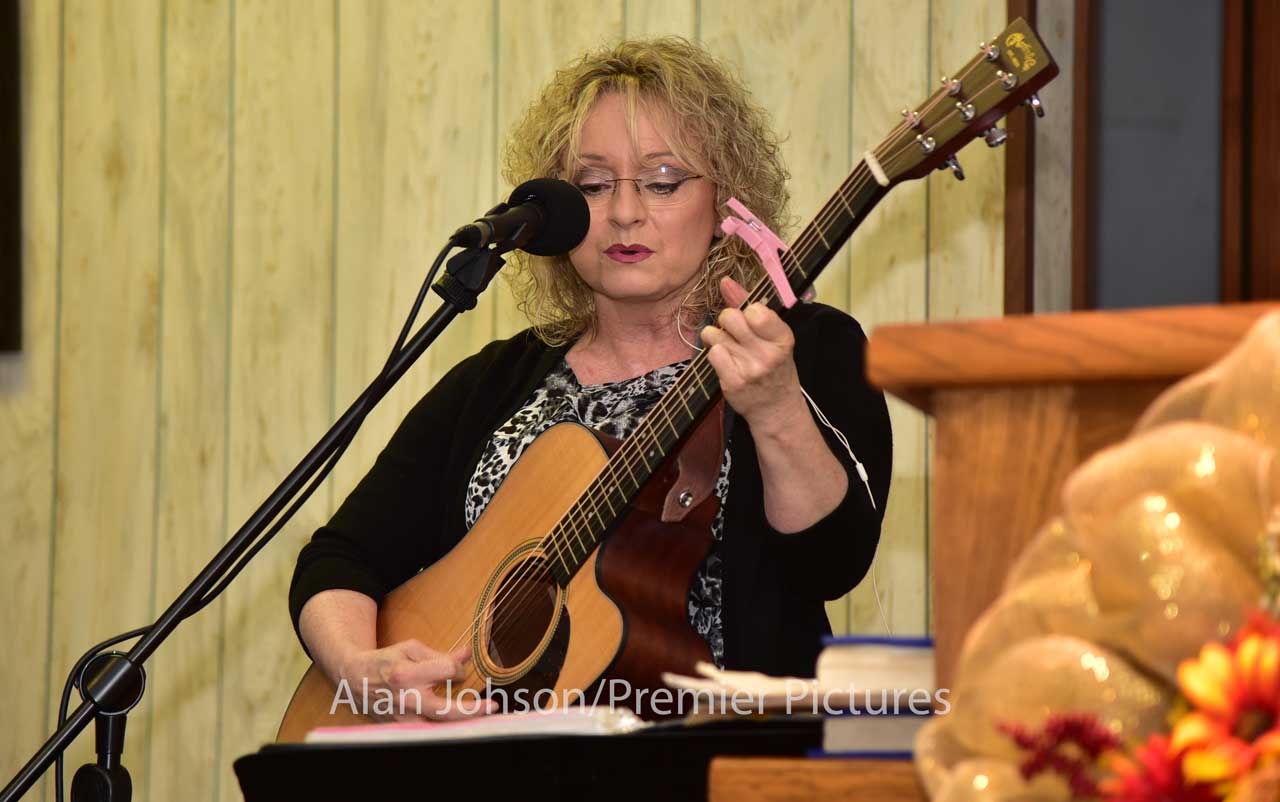 We are a 501(c)(3), Nonprofit Religious Organization, with the purposes of spreading the Word of God through songs, and bringing in funding for missionaries, special mission projects, and other mission work.  About 10 years ago, God started writing songs through our founder, Tina B Smith.  She felt  they were all from God, and knew they were great songs that would minister to people, if they heard them.  However, she had reservations about recording a CD and selling it to make money, because she knew the songs belonged to God.  Finally, Tina had the idea that she could record the songs, and make a lot of money, and she could send it all to God’s work.  And now, 10 years later, Smithsong Missions, Inc. is still going strong and is very successful in getting great works accomplished, as God is guiding the way.

We are continuously looking for ways to serve and uplift missionaries, spreading His Light around the World, by sending them Free CDs, as well as monetary gifts.  In addition to the thousands of dollars each year in cash gifts, here are a few of the other things our money has funded:

We paid for the first ever Bible School in a Latvian School System.

We bought ten bicycles to assist missionaries in the Philippines in getting around from village to village.

We bought a guitar to be used in ministry by a missionary in the Philippines.

We funded a Special Christmas Event in the Philippines where 44 small churches came together for a meal and a gift.   Nine hundred thirty five people attended and 130 souls were saved!

We funded the purchase of land for a church in the Philippines.

We funded a missionary staying on the mission field when his funds from support didn’t arrive in Canada on time, and he was about to be evicted.  It was a treat later discovering that this guy was a distant cousin!

All the funds that come into Smithsong Missions, Inc., both by CD purchases and Tax Deductible Contributions, are used to support missionaries in some way.

Thank you for supporting our support of Missionaries.  May you be richly blessed.